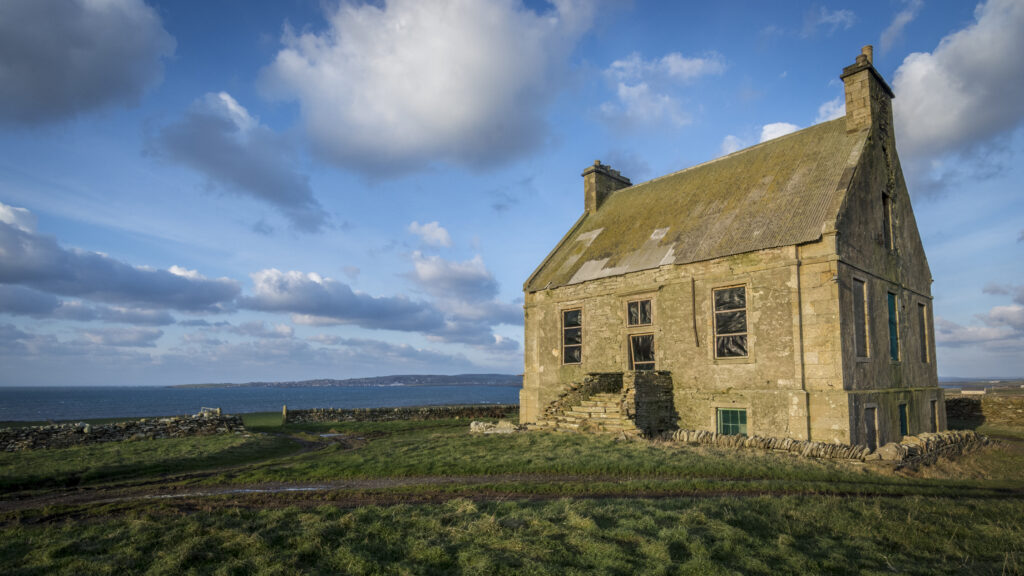 “By far the most impressive European explorer of the Arctic in the 19th century was Dr John Rae (1813-1893). An employee of the Hudson’s Bay Company, born in the Orkney Islands, he was the first to realise the vital importance of adopting the skills of native peoples.

Rae led four expeditions to the Canadian Arctic in the 1840s and 50s, and surveyed nearly 2,500 km of previously unmapped coast. He was a man of extraordinary physical toughness – on one occasion he covered 170 km in two days in snowshoes – and an expert hunter and boatman. He also employed the tools of celestial navigation (including the use of lunar distance observations for determining longitude) to good effect.

But what really distinguishes Rae is the extraordinary efficiency of his expeditions.

Unlike every other Arctic explorer of the period, Rae travelled very light, with small teams of European and native companions. They lived largely off the land, maintained good relations with the local Inuit, adopted their style of clothing and learned from them how to build well-insulated ‘ice houses’ (igloos).

Rae was the first to prove that Europeans could survive the Arctic winter on land (rather than in well-provisioned and heated ships). More remarkable still, he only ever lost one man – who drowned accidentally in fierce rapids on the Coppermine River.

Though Rae won the prestigious Founder’s Gold Medal from the Royal Geographical Society and was elected a Fellow of the Royal Society, he was denied the public recognition that was his due. In fact it was only in 2014 that a memorial to him was unveiled in Westminster Abbey.

Why? Largely because he told an uncomfortable truth.

Franklin had sailed from Stromness in Orkney in May 1845 with two Royal Navy ships: HMS Terror and HMS Erebus in the hope of finding the ‘last link’ in the fabled North West Passage. When nothing had been heard from him after two years, people began to worry – with good reason. The expedition cost Franklin’s own life as well as those of everyone who sailed with him – 128 men.

Rae was the first to find evidence of what had happened to Franklin’s men. In 1854 he met some Inuit hunters who reported that a large number of Europeans had been seen either dead or dying four years earlier. Later other Inuit brought him physical evidence of the Franklin expedition, including a silver plate, as well as knives and forks with initials.

Rae interviewed the Inuit closely and gathered more details, including the sad but unsurprising news that the starving sailors had resorted to eating the flesh of their dead comrades. Their supplies of tinned food had run out and they lacked the skills to live off the land. Scurvy and other illnesses (possibly including lead poisoning caused by faulty canning) as well as poor clothing and equipment added to their woes.

Rae returned to London as quickly as possible and reported to the Admiralty in October 1854. Unfortunately for him, his private account of the crew’s cannibalism quickly reached The Times, which did not hesitate to publish this sensational news.

Although anyone who knew anything about survival could well understand what had happened, Victorian public opinion was not ready to accept that British sailors could break such a sacred taboo. And Lady Franklin, a determined and well-connected figure, was outraged at the suggestion that her husband might have condoned acts of cannibalism. (In fact, it later turned out, he couldn’t have done because he died months before his men began to starve.) If such ‘barbarities’ had indeed occurred, they must surely have been the work of ‘Esquimaux’ savages. The novelist and journalist Charles Dickens sprang to her support publishing an article that poured scorn on Rae’s account of what had happened.

Rae was appalled and especially indignant on behalf of the Inuit people whom he so much respected. But there was little he could do to turn things round. Lady Franklin never forgave him and neither did the rest of the British Establishment. Nevertheless, Rae was grudgingly given the £10,000 reward that was due to anyone who discovered the fate of the Franklin expedition. This he shared with the men who had accompanied him – including the Inuit.”

You can read the rest of the profile, John Rae – Arctic explorer extraordinary on David Barrie’s website here. Our thanks go to David for letting us share this short history!

We are looking forward to seeing more of the John Rae Society’s work in the coming months. The Hall of Clestrain itself is an exceptional Palladian villa completed in 1769 and surrounded by spectacular landscapes. The overall project will not only renovate the Hall, but also regenerate the surrounding areas and increasing tourism in Orkney – all whilst inspiring the spirit of Arctic adventure to all who visits! 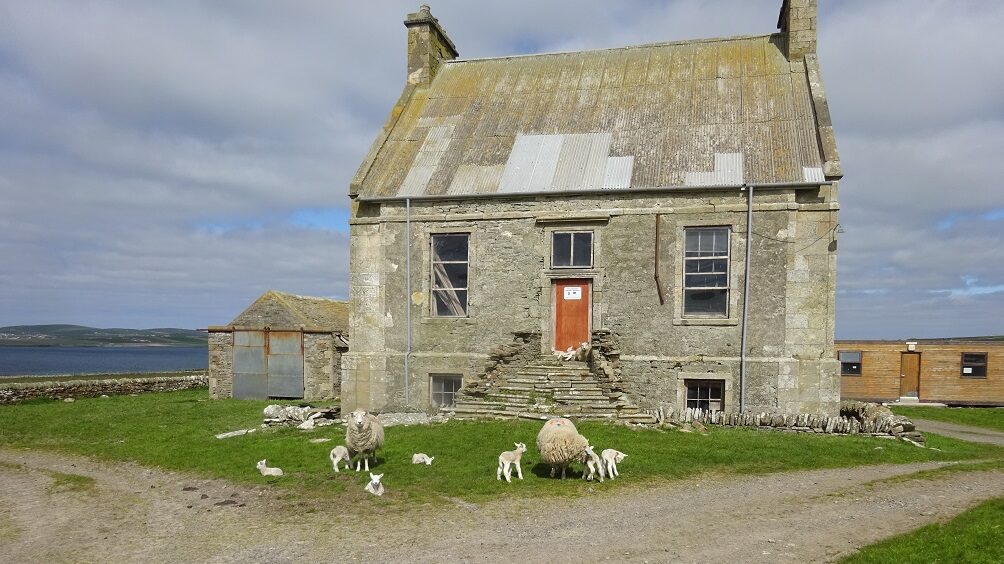