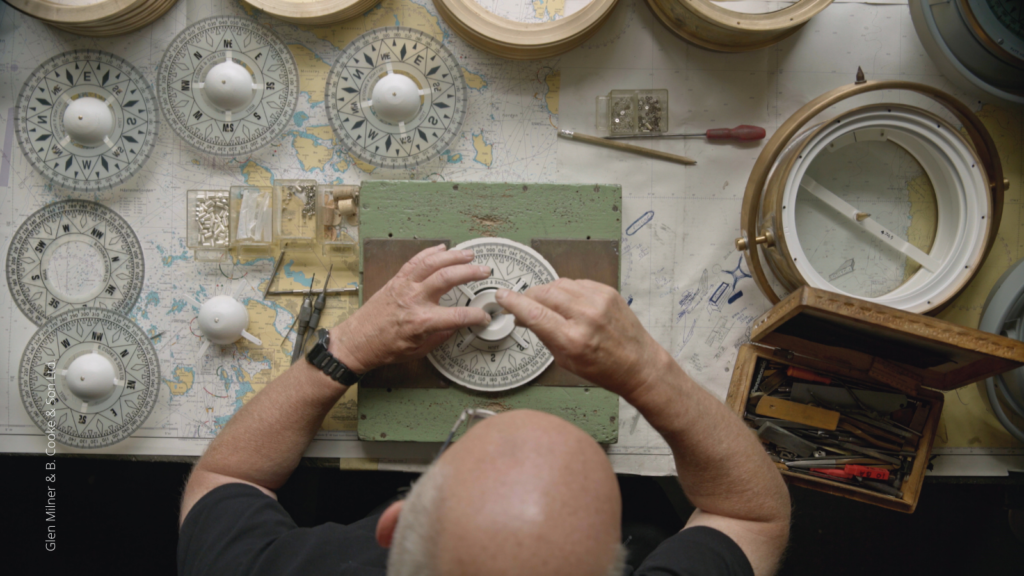 Compass making, diamond cutting, kiltmaking, these now critically endangered or endangered crafts serve niche markets and have a lack of practitioners, few if any trainees and no viable routes for training. The HCA looked into information such as this, to decide how a craft is ranked on the Red List. The latest research also discovered that Covid-19 has exacerbated the difficulties for these makers and plays into where they rank on this year’s Red List. 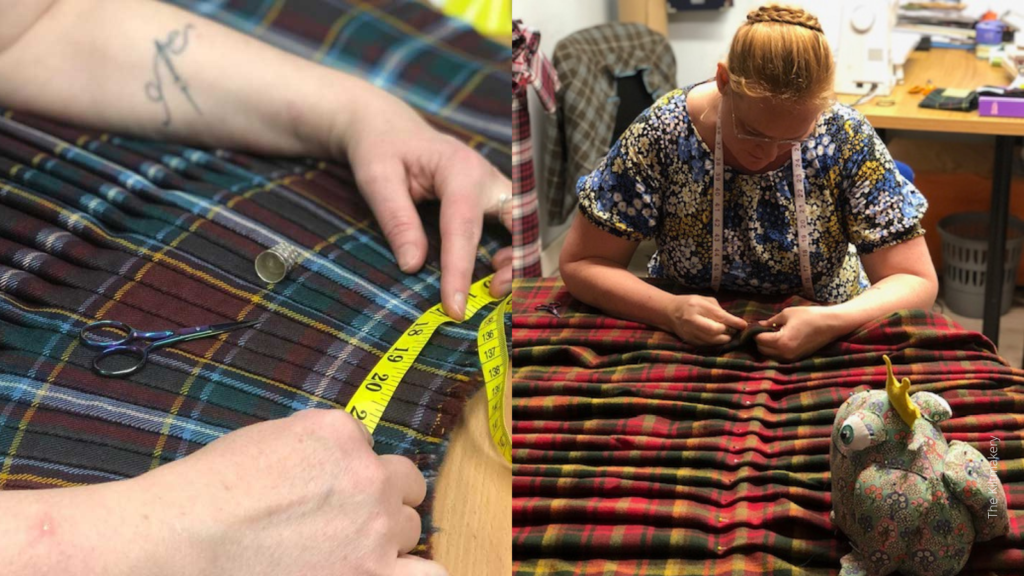 Luckily, HCA’s latest research includes some good news. No new crafts have become extinct since the 2019 Red List and some crafts have even bounced back and become more popular such as gilding. The HCA puts this down to an increased awareness around heritage crafts and a greater market for handmade and local goods.

At the Pilgrim Trust, we focus much of our funding on ‘tangible’ heritage, such as the preservation of buildings and artefacts. Yet so many of the projects we fund depend on specialist skills and knowledge to preserve and maintain historic buildings. Indeed, the HCA tells us: “Whilst the UK has been a world-leader in the preservation of tangible heritage (museum collections, buildings and monuments), it has fallen behind the rest of the world when it comes to the safeguarding of intangible heritage (knowledge, skills and practices).” That’s why we are proud funders of the HCA, the Red List and its advocacy around preserving intangible heritage.

If you’d like to support makers and heritage crafts, visit the Heritage Craft Association’s website here. For the purposes of the Red List, the HCA define a heritage craft as “a practice which employs manual dexterity and skill and an understanding of traditional materials, design and techniques, and which has been practised for two or more successive generations.”